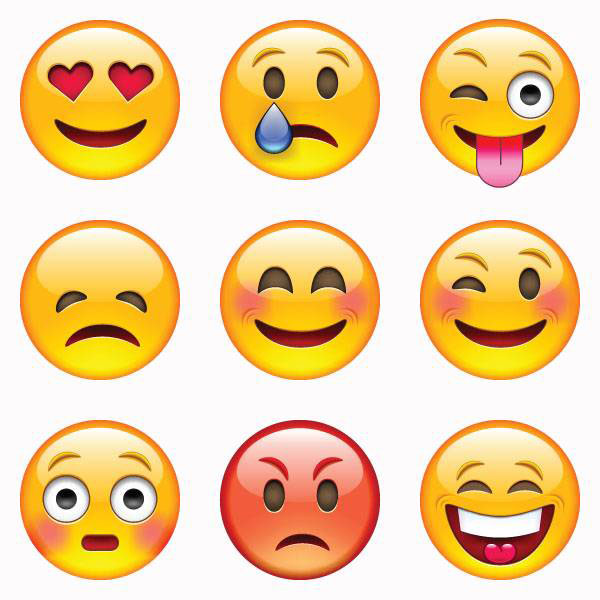 Of course, you use emojis and smiley on WhatsApp or other Social Network App like Instagram, Facebook, Wechat, Line and so on. Did you know WhatsApp Smiley (Emojis) and Their Actual Meaning? If you don’t know then we are going to explain to you What is the meaning of all emojis. Most people love using Smileys and even respond in relevant emojis instead of any phrase because it saves your time :-D.

Even if you’re not a regular texter, you’ll definitely be familiar with emojis (that’s fine, the plural is the same as the singular): they appear in ads, captions, and videos. In 2015, Oxford Dictionaries even named an emoji the word of the year: “Face Tears of Happiness,” otherwise called “Laughing and Crying”. The history of emojis is far behind what you think, and more than 60% of people over the age of 35 consider themselves “frequent” emoji users, there is no doubt that emojis are here. However, there is not a complete consensus on the meaning of these emojis in our texts and headlines for all kinds of emojis.

A 2016 study highlighted the major misconceptions people may have when using emojis: From meaning to emotion, misinterpretations are very common. This confusion only adds to the challenge when it comes to emoji puzzles. All emojis are made from Unicode, but they all look different on different platforms, from Apple and Android to Facebook and Twitter. Most of the confusion in understanding comes from facial emojis, which make sense. Even in real life, one person’s happy smile is another person’s sarcastic smile. Similarly, emojis that look attractive on Apple devices are laughing at Android ones! However, there is some general consensus about the use and meaning of most emojis, some based on the intentions of Japanese creators, and some along the way where they are used interpreters and here in the West. Be sure to bookmark this simple chart, as it can help prevent some serious communication errors!

Types of Emojis and Their meaning 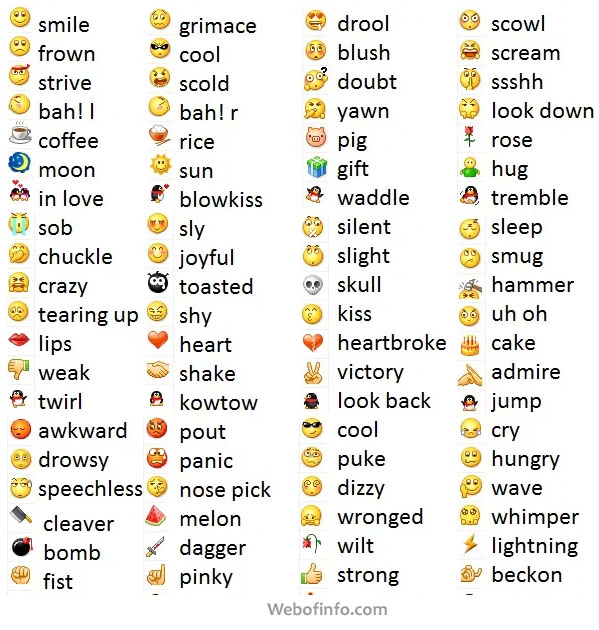 Here is the list of emojis with their meaning 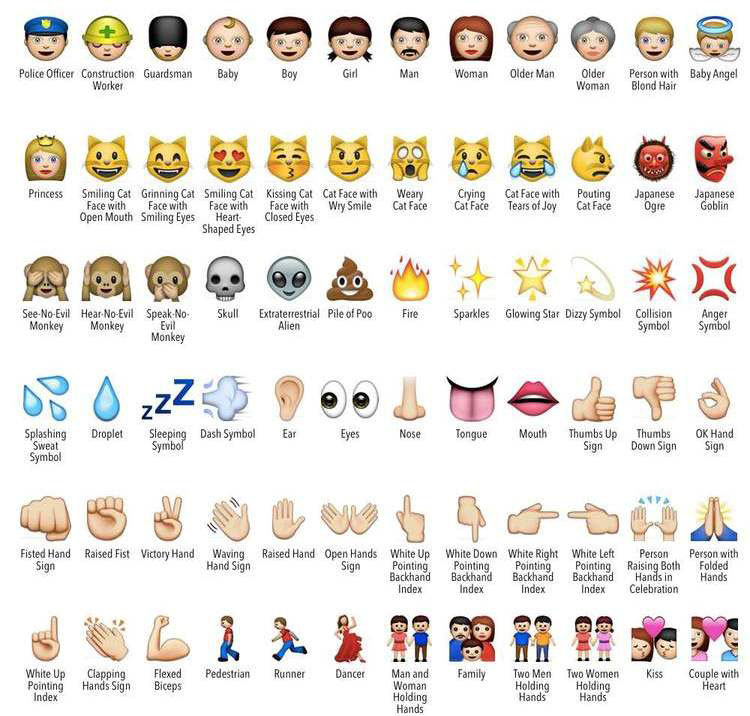 We have seen all the WhatsApp emojis and here are some more smileys with meaning now you can use emojis with confidence because now you know the meaning of it.

Learned all The Emoji Meanings?

I’ve tried to explain all the important emoji meanings you need to know to communicate on a daily basis. Emojis will be you. I Will usually use face and smile emojis as much as possible so I have explained them in more detail than the other emojis in this list. However, more and more emojis are being added here daily and if some of them confuse you, drop them down in the comments section below and we’ll be happy to explain them to you.