Gaming disorder also termed as gaming addiction is real and has now been classified as a disease in the International Classification of Diseases and Related Health Problems (ICD) of the World Health Organization and it is expected that ICD will be adopted in 2022. If you are worried and concerned about your child’s games, this new classification will help you identify if he has a problem and if he needs professional help.

Children who are truly addicted are those who spend most of their time playing rather than doing other things in their lives, their gambling behavior intensifies or persists despite negative consequences, and they suffer withdrawal effects when they stop doing so. For example, they miss school, do not do their homework, do not engage in sports or outdoor activities, socialize, or have lost interest in other life activities.

Gaming disorder isn’t just for kids, it can be experienced by players of all ages – children, teens, and adults.

If we talk about addiction, then video game addiction is the compulsive or uncontrolled use of video games, in a way that causes problems in other areas of people’s lives. The condition is not defined by playing too much, or the number of hours played, but when the games interfere.

The American Psychiatric Association (APA) concluded that there is not yet enough evidence to list video game addiction as a single mental disorder. It is also a fact that people refer to “video game addiction,” especially when it comes to children, they mean spending too much time playing video games, sometimes for more than 12 hours a day!

In order to know whether a person or child has a game disorder then here are few symptoms which help you to diagnose this addiction. For this purpose, there are 12 months time spans required, and given below symptoms should be found.

We also keep in mind that the classified disorder focuses on playing video games only and it does not include other activities such as overuse of the internet and social media, and Mobile phones, Mobile phones mean here listing songs, watching cartoons or movies.

What are the reasons behind this Addiction?

If a question comes to your mind that Why Your Child is Addicted to Video Games then I shall try to provide you with the answer here.

Game creators work hard to get players hooked on their games. They use predictive algorithms and principles of behavioral economics to make the player engaged.

Games become “addictive” because they activate the brain’s reward system and shape a child’s behavior. Studies conducted by California State University found that video games can have a similar effect on children’s brains as drug abuse or alcoholism. The impulsive part of the brain, known as the amygdala-striatal system, was smaller and more sensitive in heavy users, thus processing game stimuli more quickly. Massively multiplayer online role-playing games or MMORPGs immerse the player in real-time due to the seemingly endless possibility of discovering more powerful loot or items. He is also drawn to completing events and achievements that require a lot of playtimes. 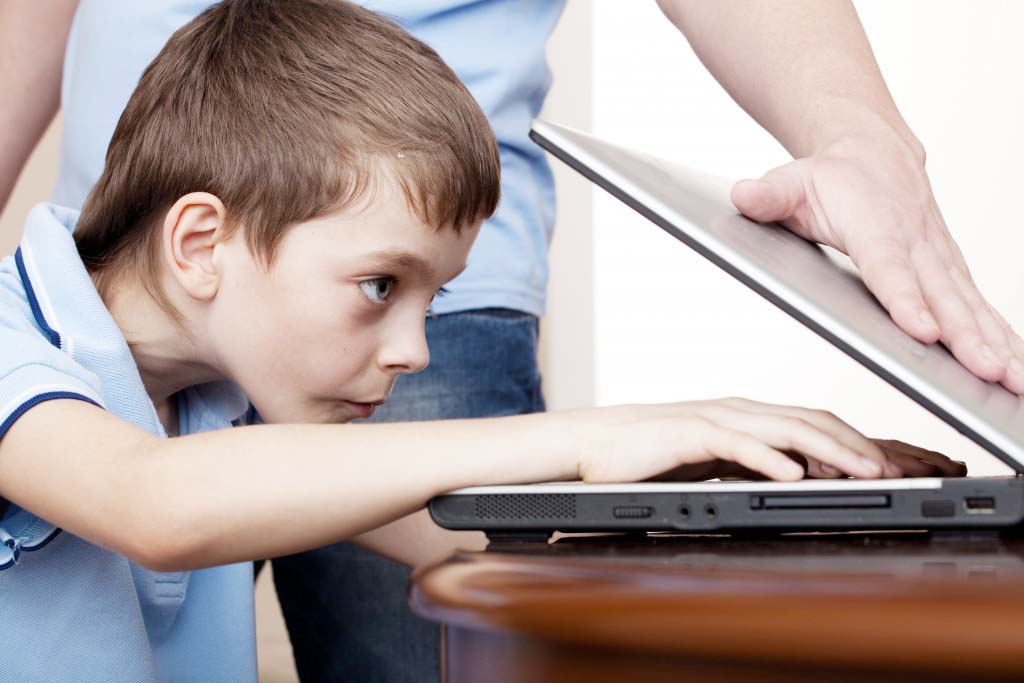 Players who play games with social aspects, such as World of Warcraft, spend most of their time playing, sometimes more than 40 hours a week, even more than a full-time job. The social element makes games even more compulsive and difficult to put down. Social games satisfy the human need to be in charge, feel competent, and feel connected to others. Some online players even feel that they are “forced” to go online because others trust them, or their “clan” needs them for a “fight.”

Serious Effect on a health condition

There are millions of children and adults around the world who play video games, only a small number are expected to meet the WHO criteria. Pubg is also a big addicted game not in teenagers but also in adults.

Like other diagnosable addictions, gaming disorder is an extreme mental health condition that is expected to affect only 0.003 to 1% of the population that participates in video game activities.

However, this small percentage still incorporates many people. From a random sample of 1,234 people of all ages, around 67% of Australians play video games. This would mean that around 5,000-16,500 Australians could potentially be diagnosed with the disorder.

How to treat a Gaming disorder Child?

In this paragraph, we discuss How to Break Your Child’s Video Game Addiction. Now in modern era video games can have many benefits. However, when video gaming is excessive to the point of causing the negative effects mentioned above, parents should seriously consider limiting their children’s playtime.
They may worry that their child is spending too much time playing video games, that they will resist each time they are asked to get off, or that the games are leading to an unhealthy or unbalanced lifestyle.

Here are some tips for parents in order to control their child’s gaming activity.

Talk to your child:

Talk to your child about what he likes about games and why he wants to play regularly. The answer will help you a lot to identify if there exist other problems they may be experiencing and to use the games as an escape.
Explain that it is entertainment or a hobby, and it is not what your life is about. Let him know that success in the world of video games is virtual or imaginary and has nothing to do with success in real life. Points are worth more in real life (getting good grades, earning real money, learning a useful real-life skill) than in fantasy worlds.

Try to involve your children in sports and physical games like Football, Badminton, Cricket, etc. Once they are involved then they will start enjoying it. This habit is good for health as well. They will definitely start less time spending on video games and more on sports

We all know that addiction to everything is impossible to give up suddenly. You need to understand this fact and fix a specific time for video gaming. You can provide them an hour in the whole day after school and provide some extra time on weekends. So they can enjoy their moments too.

This is a cool idea to make your child’s gaming time contingent on his actually fulfilling or failing a goal. Ask them to complete a task like if they did their homework properly, If they got good grades in the class then they can play games for a specific time as a reward.
If they eat and exercise the whole week then they can play on weekends for 2, 3 hours. This thing will help you treat your gaming-addicted child.

Set game limit with the help of tools

This step should be adopted when your children are not ready to listen to you. There are many tools are available on the internet that can impose limits on games and internet activities. You can search on the internet How to Enable Parental Controls on PlayStation, Switch, and mobile.

Spend your time with your children

This is also a bitter truth that we are much busy in our lives and we don’t spend time our family and some parent ask their children to play games for time killing. They have no time for them and they start playing games then they become addicted. So you need to give proper time and attention to your child. Your company should be like that they feel happy when they are with you and likely to spend more time with you instead of playing games.

In the worst case, when your child becomes dysfunctional while trying to limit their games, you can either block the game or uninstall it from the gaming computer until your child realizes that they can live without video games.

Adopt above given tips for Gaming disorderin in order to How to know if your child is addicted to video games and How to Break Your Child’s Video Game Addiction. In extreme cases, see a therapist or pediatrician to cure your child’s “addiction” to video games. Intervene early and decisively.