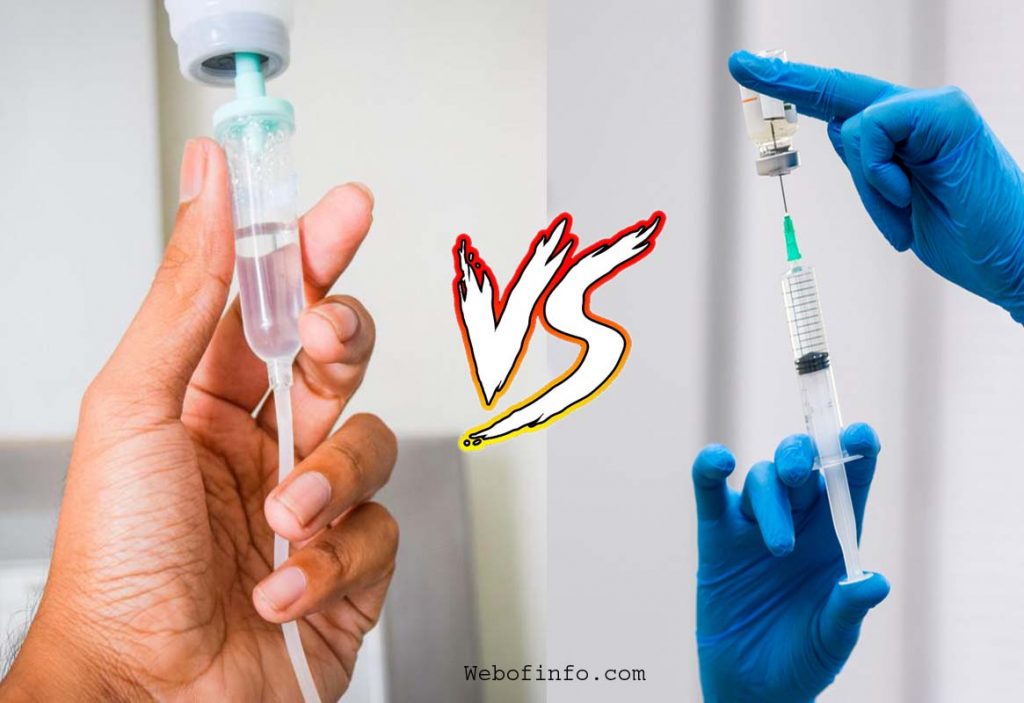 Injections and infusions are sterile products but both have differences in their nature you’re confused between Infusion and Injection then in this article we are going to clear these differences. We shall review the complete comparison of Injection vs Infusion and What’s the Difference.

Both are ways of giving medicine to a patient and are important for health and saving lives. The medicine is usually in liquid form. Many people are often confused and do not know their differences.

What is an Injection?

An injection is given into the muscles (intramuscular), or intra-air, or under the skin (intradermal), or into the fat or skin of the patient (subcutaneous). It’s also sometimes called a ‘shot’ or ‘jab’. An injection refers to the administration of medicine with a needle and syringe. For example, if you had a flu shot or a shot, it was a shot. 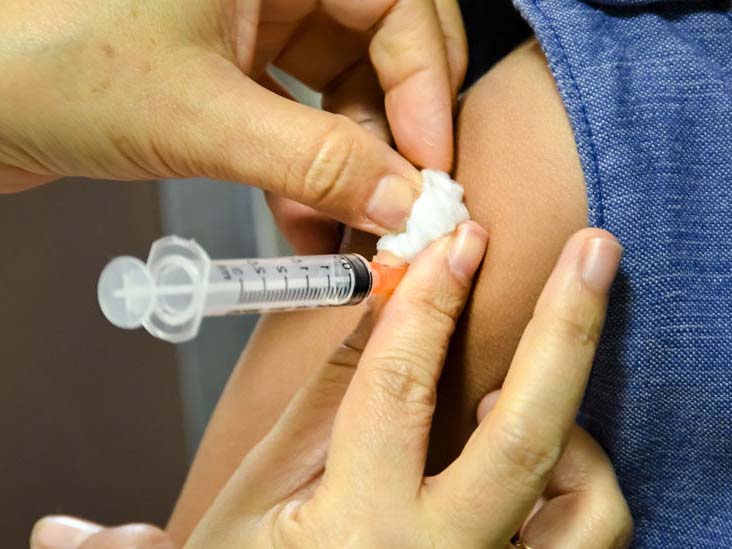 What is an Infusion?

The infusion is administered via PICC, intraosseous (IO), intravenous (IV), catheter holder, or any other device. The infusion, in this case, delivers the drug directly into the bloodstream. 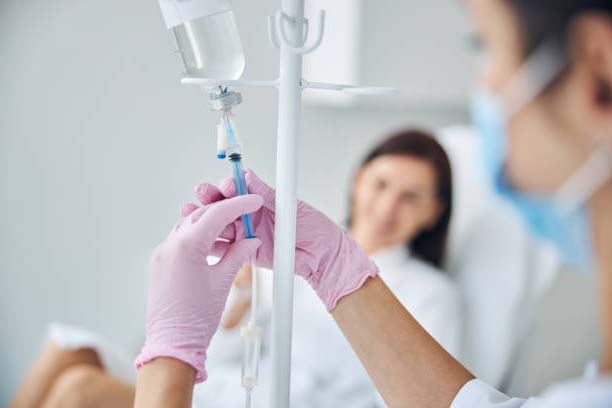 A medical professional does this by using a needle to guide the catheter into a vein. The needle is then removed, leaving the plastic catheter in the vein.

The big difference between an infusion and an injection is the period of administration. For one thing, injections are usually done in a matter of minutes. On the other hand, infusions can take between 30 minutes and several hours.

In most cases, an IV infusion would require rehydration of a person. This requires intravenous drips of saline. When the medicine is given, it can be done through the same tube that was used for the saline drip. This is usually not the case for drugs given by injection.

Because an infusion takes a long time, it can be two to three hours, one would need to rest in the bed provided by her in the hospital. This is to ensure that the patient is more comfortable and does not experience any more pain. An injection can be given while standing or even sitting in a chair. It is a quick process and is administered if the condition is not serious, especially in the case of vaccination.
Related: drug absorption, distribution, metabolism, and excretion

In both cases, the injection and infusion are given for the benefit of anyone. Both are important, and whatever method is used, it often benefits the patient. The doctor or nurse is the one who decides between an injection or an infusion which is the best according to the patient’s condition. They are different processes with a common goal, the administration of medications.