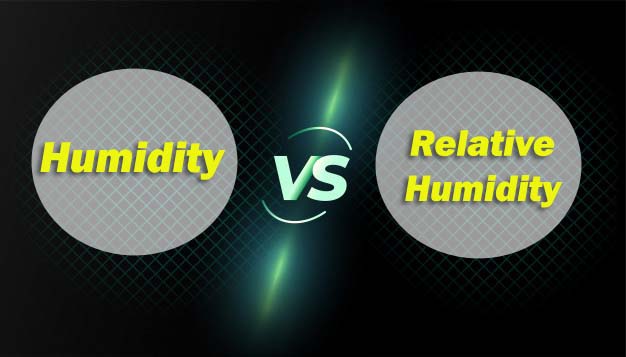 Humidity and relative humidity measure the amount of water present in the air, but they both have a difference in the measurement method.

The humidity of the air depends on the atmosphere of the area and the season of the year. In dry areas like the desert, humidity remains very low while in the area near the ocean and tropical rainforests it remains very high. It also remains higher in the rainy season than in the summer. The air can contain a limited amount of moisture or water vapor. When humidity rises above its limit, it turns into droplets known as fog.

What is relative humidity?

Difference Between Humidity and Relative Humidity

In simpler terms, it’s the moisture we sweat, not the heat in the room. More importantly, places near the sea and water are considered more humid than continental places.