How to change server in PUBG LITE 2021

PUBG (PlayerUnknown’s Battlegrounds) is one of the most favorite games. It is also a lite version of the PUBG MOBILE game. It provides the same experience but it has 60 players instead of 100 and it has also only 2 maps. But the playing experience is similar. This version is suitable for GM RAM & 3GB RAM android devices.

This game is finished early as compared to PUBG MOBILE global version. PUBG Mobile has an option to change the server directly, but there is no option to do the same in PUBG Mobile Lite.

Why need to change the server?

We know all players have a rank on the relevant server. But sometimes PUBG LITE switch the region server due to high ping and players have to push rank again in that server. This is really panic for a player. That is why people want to get the answer to How to change the server in PUBG LITE.

This is a really simple method now you can change the server of PUBG MOBILE. LITE without any VPN. Just follow these steps.

04. After joining the team you may leave the team or can play with the team in both conditions your server will be changed.

05. Now you have moved to Europe to Asia or Asia to Europe. Enjoy the game. 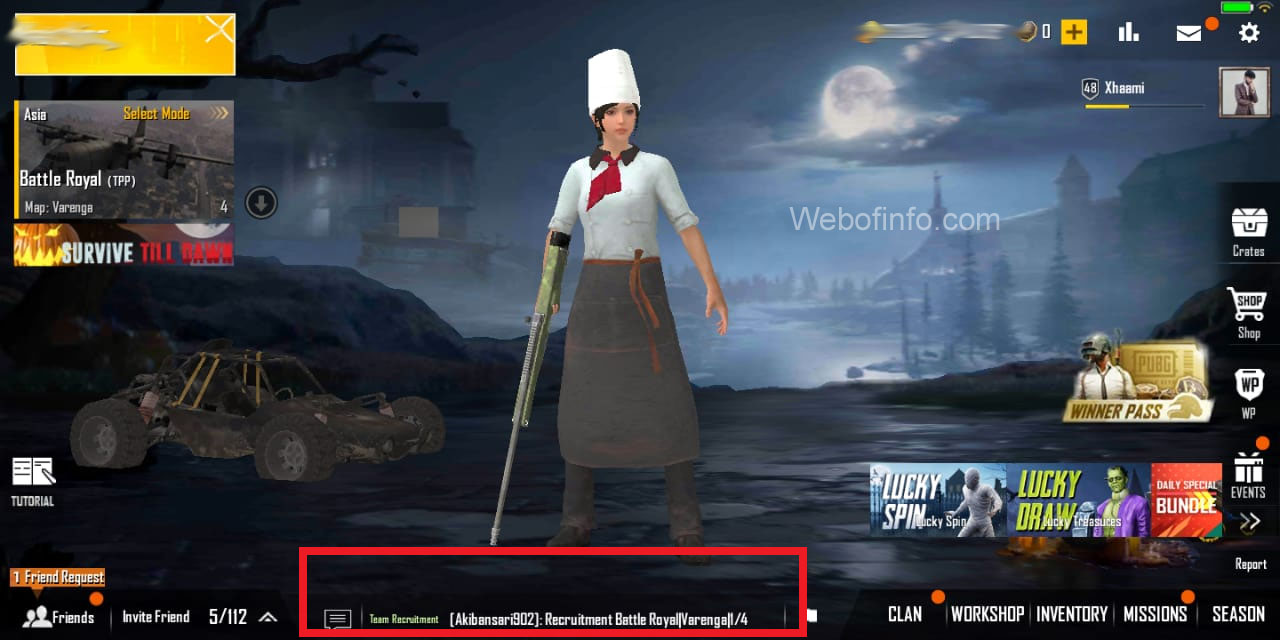 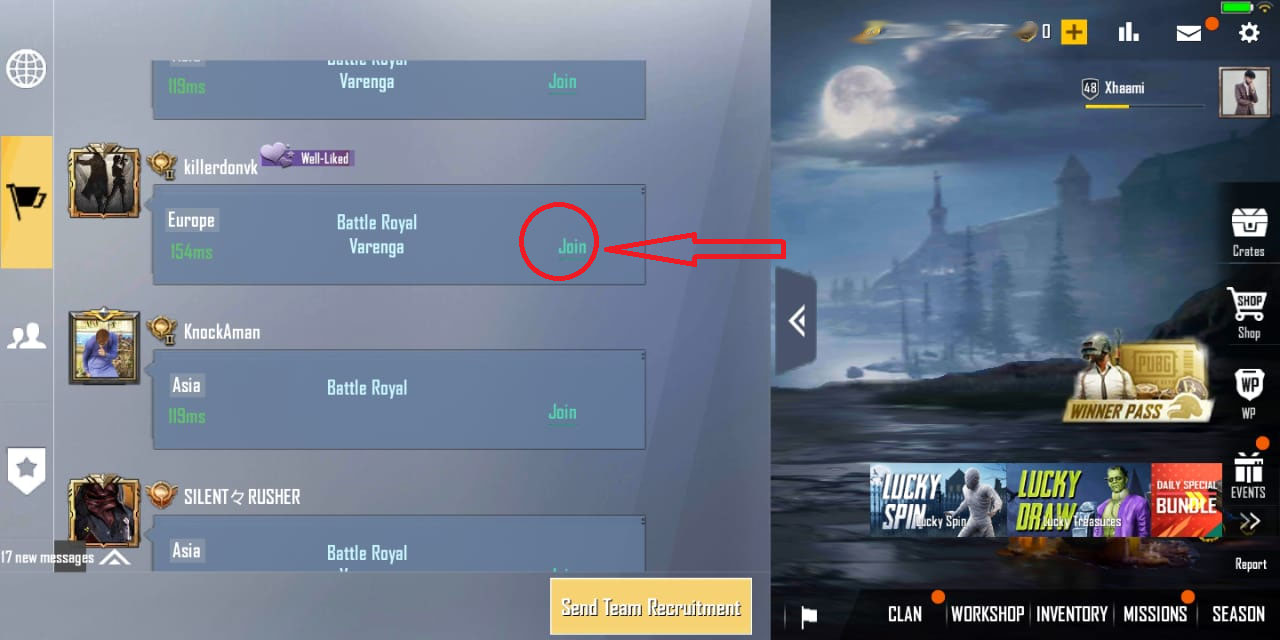 You may also read: